In the second of our three part series on chronotypes, Sandrine Ceurstemont investigates how chronotypes control your body, from the way they affect hormone levels to athletic performance.

It’s not just about starting your day early or late. Whether you are a night owl or a lark has an impact on body processes.

Your chronotype controls more than just your sleeping and waking times. Since it is linked to your body’s 24-hour clock, it has an effect on several body processes such as hormone levels, appetite and cognitive function.

Concentrations of reproductive hormones in women, for example, seem to be influenced by chronotype. A recent study found that the level of oestrogen, the main female sex hormone which helps regulates the menstrual cycle, rises earlier on in a woman’s cycle for larks1. The same effect seems to be true for luteinizing hormone, which triggers ovulation when its levels rise acutely.

For night owls, luteinizing hormone levels often peaked later on in a woman’s cycle. It was also suggested that this there is less of a risk of occasionally not ovulating for this chronotype when women get more sleep prior to egg release. There might be an increased risk for larks.

Testosterone, the primary male sex hormone, is thought to play a role in preferring to stay up late which is more common in men. In a recent study2, where testosterone levels were determined from hair samples, it was found that a high level of the sex hormone was linked to being a night owl.  The researchers also speculate that producing more testosterone may be a way to offset the unpleasant effects of sleep loss.

Eating habits are also affected by your chronotype since waking patterns influence when you eat. In turn, mealtimes are thought to play a role in obesity. Findings from a study published in 20193 involving 872 adults that were middle-aged or older suggest that participants that ate a large meal just after waking up and a light meal before bedtime were less likely to be overweight. This correlation was also stronger for people who were morning larks while evening types were prone to opposite eating habits and hence a higher likelihood of being overweight. These relationships were more pronounced with diets rich in carbohydrate and protein rather than fat.

Cognitive and physical performance can be influenced by chronotype too, where similar schedules are not suitable for both morning and evening people. Shift work, for example, is known to be disruptive to circadian rhythms since it often requires people to be awake during their usual sleeping hours. But factors affecting performance such as attention deficit, impulsiveness and hyperactivity have been shown to vary4 among different chronotypes. Larks were less hyperactive and impulsive than night owls during late shifts and therefore might find it easier to work during typical sleeping hours.

Perhaps unsurprisingly, a study investigating athletic performance5 found that night owls perform worse in the morning when it comes to both physical and mental tasks. It also found that peak performance times varied significantly for owls and larks, which has implications for training of top athletes, military forces and emergency aid workers such as policemen and firefighters.

Some types of memory recall are impacted by chronotype too. The ability to remember events that involve automatic processing, such as what you ate for lunch today, seems to be consistent regardless of time of day. However research has found that details of past personal experiences, which require significant mental processing to retrieve, are better recalled at optimal times of day6 for each chronotype. So if you are feeling forgetful, perhaps waiting until you feel more awake will help.

This is the second of our three part series introducing chronotypes, in Part 1 we explored what chronotypes are and what determines them, in Part 3, we explore work schedules and city life and what happens when your chronotype is out of sync with society.

Footnotes
1 The influences of sleep duration, chronotype, and nightwork on the ovarian cycle – Chronobiology International
2 Chronotype, social jetlag and sleep loss in relation to sex steroids – Psychoneuroendocrinology
3 Meal timing and obesity: interactions with macronutrient intake and chronotype – International Journal of Obesity
4 Effects of shift work on attention deficit, hyperactivity, and impulsivity, and their relationship with chronotype – Biological Rhythm Research
5 The effects of time of day and chronotype on cognitive and physical performance in healthy volunteers – Sports Medicine Open
6 Subjectively‐defined optimal/non‐optimal time of day modulates controlled but not automatic retrieval processes in verbal memory – Journal of Sleep Research 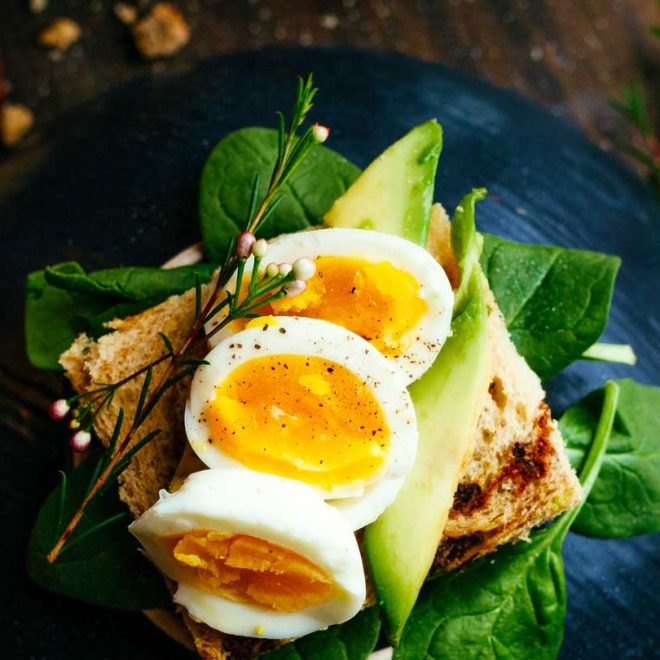 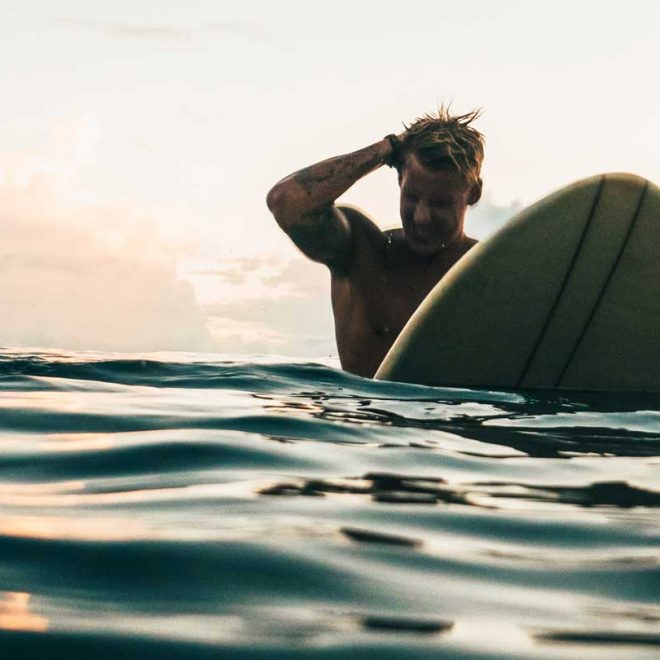 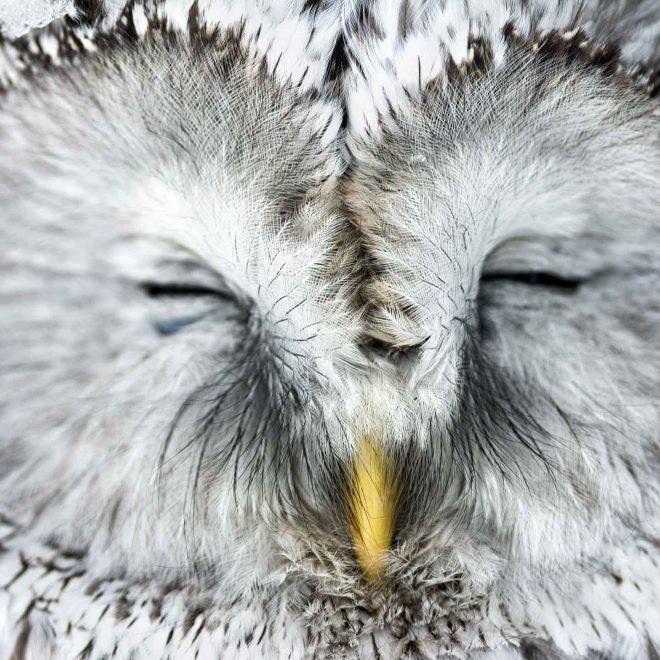 Join our newsletter for 10% off a pre-order Mattress

By submitting this form you agree to receive marketing offers from Owl + Lark.

Any cookies that may not be particularly necessary for the website to function and is used specifically to collect user personal data via analytics, ads, other embedded contents are termed as non-necessary cookies. It is mandatory to procure user consent prior to running these cookies on your website.